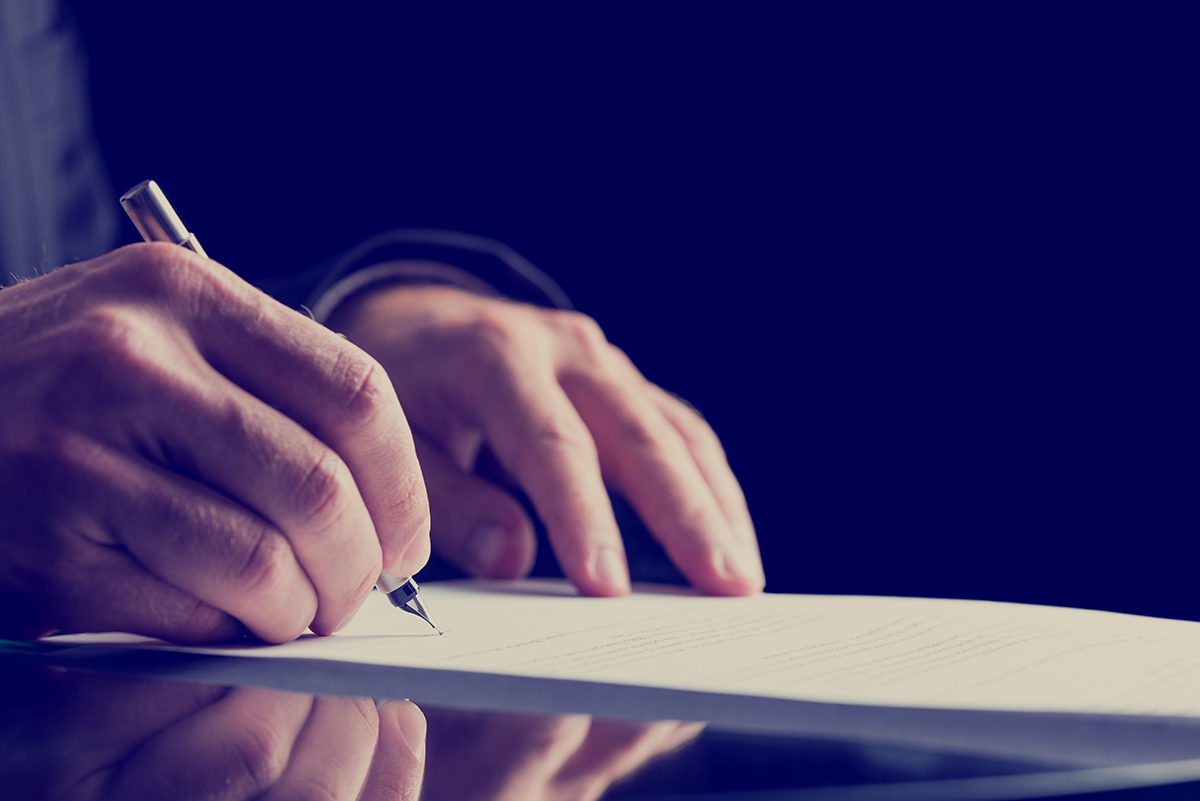 Using Powers of Attorney In Maryland

Ensuring that your assets are properly managed and preserved in the event that you are no longer able to do so yourself can be a major concern. A power of attorney is a legal instrument that delegates an individual’s legal authority to a trusted person to make decisions on his or her behalf. Whether it be in the short term while an individual is out of the country or for an extended period due to physical or mental incapacity, powers of attorney can be an incredible tool to help individuals manage their property and ensure their well-being.

For many years, the laws governing powers of attorney were vague causing individuals to face a number of challenges when trying to use a valid power of attorney. Due to a concern over misconduct and forgery, many banks and financial institutions maintained their own requirements and procedures for utilizing a power of attorney, which often led to significant delay in their review or even outright refusal to honor the document. Efforts were made for a number of years to get legislation passed to govern these documents and, finally, in 2010, Maryland established the Maryland Power of Attorney Act. Among other things, this Act established a Form Maryland Power of Attorney that financial institutions were required to acknowledge or would otherwise be liable for the damages and costs resulting any delay or refusal. Additionally, the new law ensured that copies of a power of attorney would be treated with the same legal significance as an original. With this new legislation in place, residents of Maryland were armed with a powerful document that could be easily used in a variety of situations with very little resistance.

Requirements for a Valid Power of Attorney

Challenges Faced in the COVID-19 Crisis

The level of uncertainty about the future continues to rise amid the crisis resulting from the historic spread of COVID-19 throughout the world, and the social and economic impact that it is having in America. As a result, many Americans are rushing to ensure that their estate planning documents, including powers of attorney, are in place and up to date. However, the various government mandates and social distancing recommendations have made it incredibly challenging to execute a new power of attorney or update an existing document. As mentioned above, a valid power of attorney must be executed in the presence of two witnesses and a notary public. Fortunately, the Office of Governor Larry Hogan recently announced an executive order allowing remote notarization during the COVID-19 emergency. However, a similar ruling or order has not been made with respect to remote witnessing, which leaves individuals at risk to exposure in order to obtain the necessary witnesses for their powers of attorney and other estate planning documents. As a result, individuals should discuss the various options for execution with an attorney that is prepared to offer several alternatives to the traditional signing process.

Jon is a partner of the firm and a member of the Business Law, Estates & Trusts, Real Estate, and Commercial Finance practice groups. His business practice focuses on assisting clients in the areas of mergers and acquisitions, corporate finance and securities, and general corporate matters. In addition, he counsels individuals and families to help develop custom estate plans and business succession plans that address the client’s specific needs to help protect and impart their legacy. His real estate and finance practice touch areas of acquisition, development, leasing, and lending in the representation of buyers, sellers, and private and commercial lenders. Jon also serves as Counsel to the firm’s affiliated title company, Eagle Title. Contact Jon at jmcgowan@liffwalsh.com or (443) 569-7389 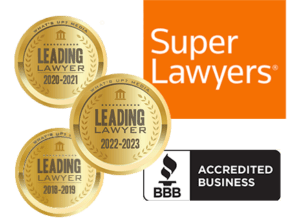